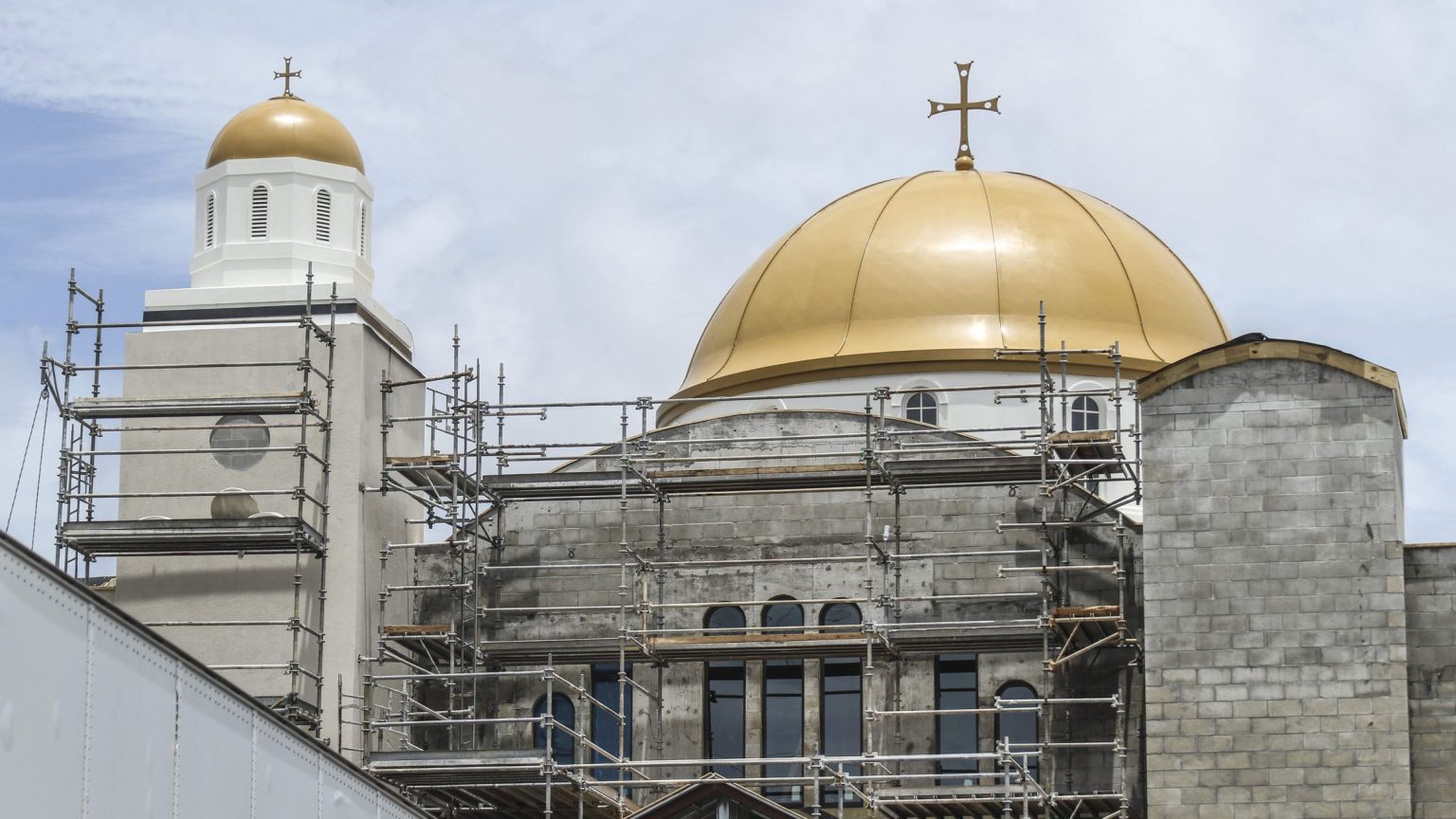 Rebuilding After a Massive Fire at Holy Trinity

A terrible accident with a small ceremonial candle destroyed much of the Holy Trinity Greek Orthodox Church in Clearwater in 2015. According to Joe Kokolakis, the leader of the rebuilding efforts, the fire claimed almost 40% of the building.

“The front of the church caught fire, a glass partition wall broke from the heat, and a lot of other damage occurred before the fire department could put out the flames.”

Holy Trinity Cooks Up A Plan

For the past few years, the congregation worshipped in the still-intact gymnasium attached to the relic of their old church. While it is bigger and offers advantages of convenience and flexibility, the church leadership is ready to rebuild. And although they carefully considered renovation, ultimately cost was the limiting factor.

“The walls had no insulation, they were just masonry walls without even any structural integrity,” he said. There was asbestos, which had to be abated. After we looked at what it would cost to restore the old church, we found it more cost-effective to build a new church.”

And so, the leadership of Holy Trinity chose instead to demolish what remained of the old and rebuild from scratch. But the catch is: they want to preserve the altar and their mosaic of the Virgin Mary, which miraculously survived the fire. Essentially, they are building a new church around the still-beating heart of the old. That’s no problem at all for AAA Service Company.

AAA Service Company To The Rescue

Our team quickly joined in the effort to rebuild. Our role was to clean and prepare the sections of the structure that remained. We separated the valuable, historic, and integral sections from the decorative and functional parts. With great care, our guys removed injured door frames from the structure surrounding the mosaic. We took down ceiling and wall tile that was beyond rescue, and erected temporary wooden supports in their place. Our demolition preserved what was important while paving the way for what came next.

In the end, the Holy Trinity Greek Orthodox Church re-opened for Christmas Eve 2019, a historic 50 years exactly from its first opening. These days, they are excited to be in their new home and out of the gymnasium. And thanks to the hard work of AAA Service Company, the fountain and mosaic survive as symbolic ties to the people who first built a home for Greek Orthodox worshipers in Clearwater. And if you ever need a demolition contractor with a light touch and a steady hand, you know where to find us.

Sort Your Trash and Lay It Flat, For Crying Out Loud! 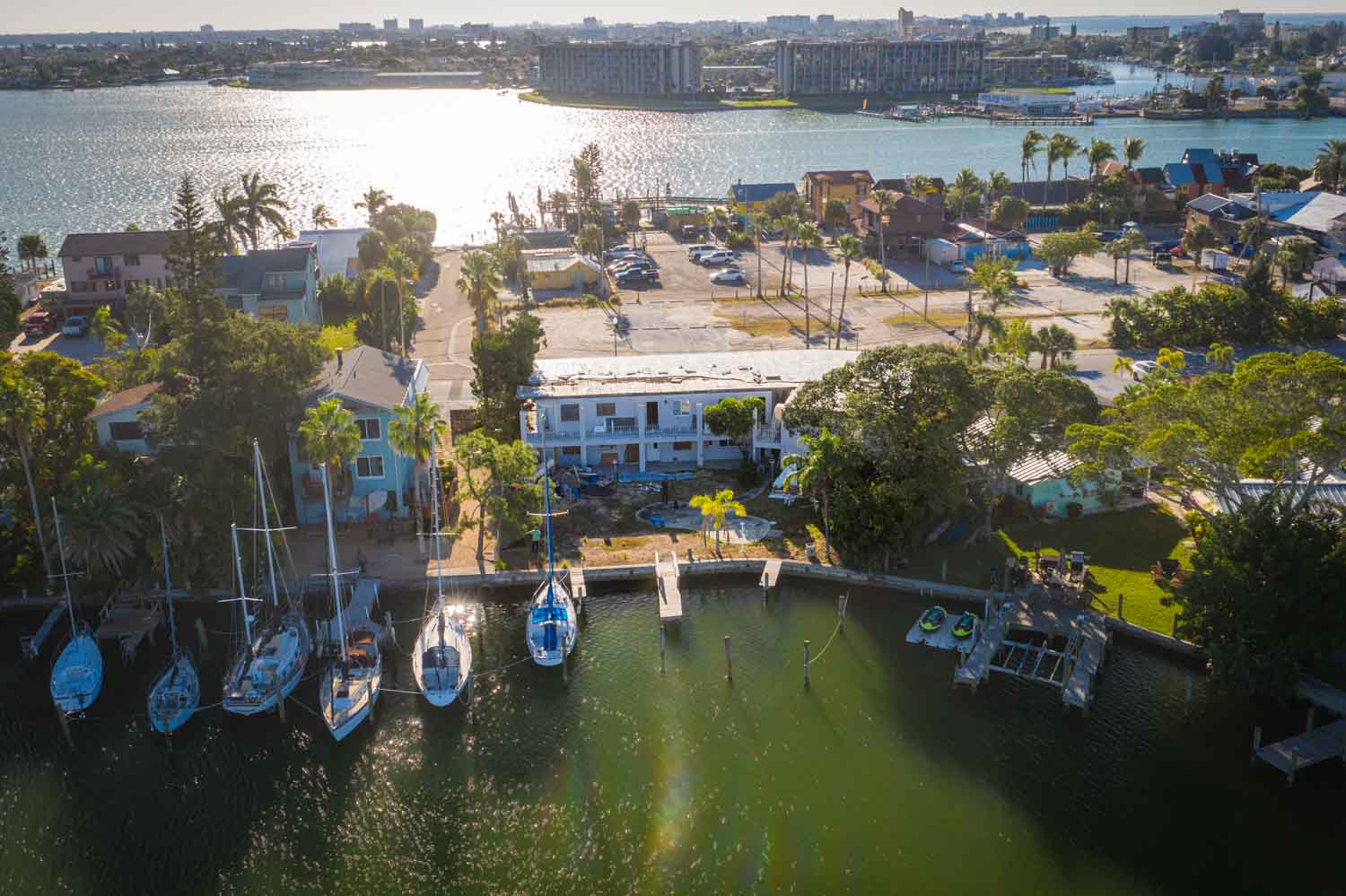 From Cozy Homes to Hole In The Ground 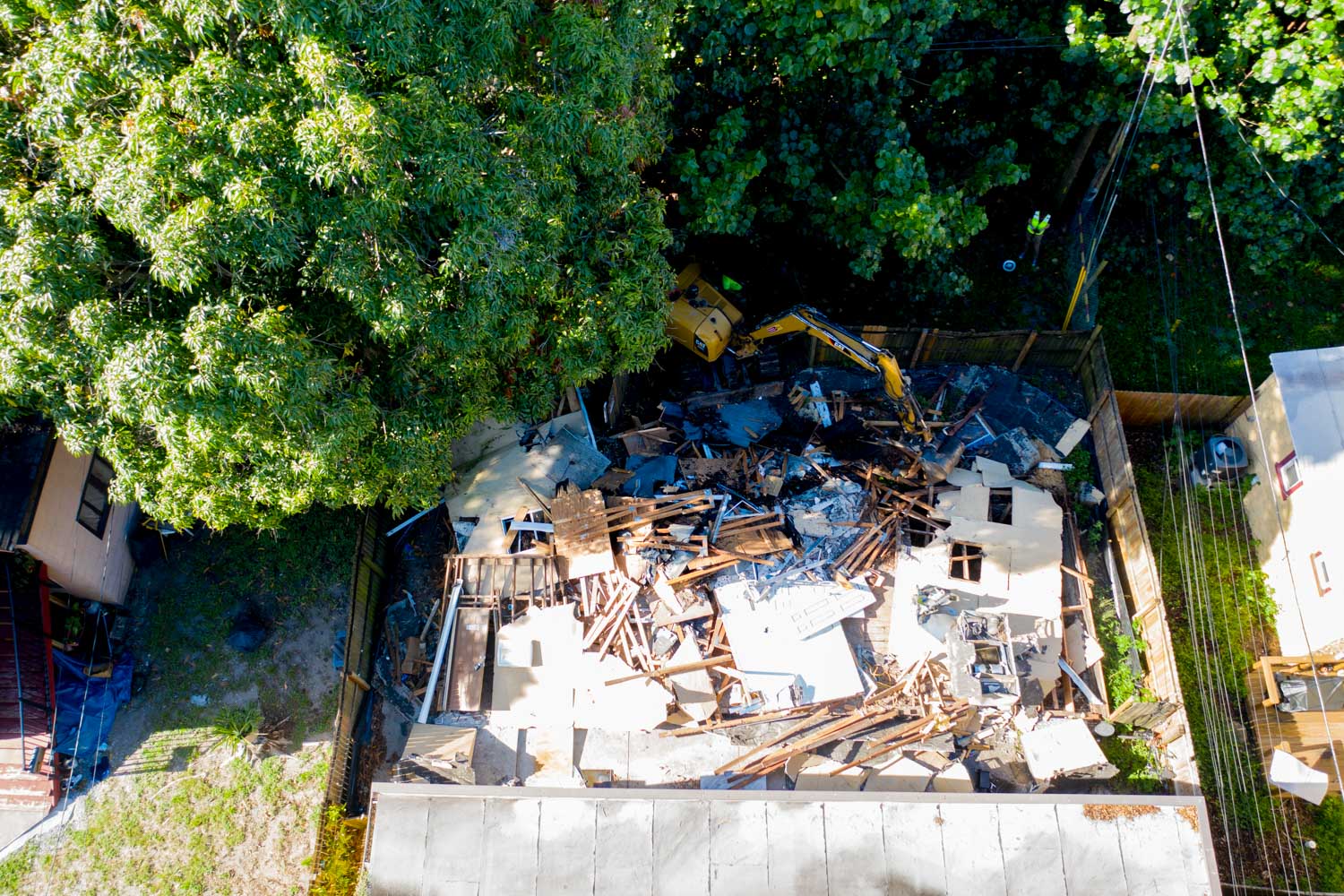