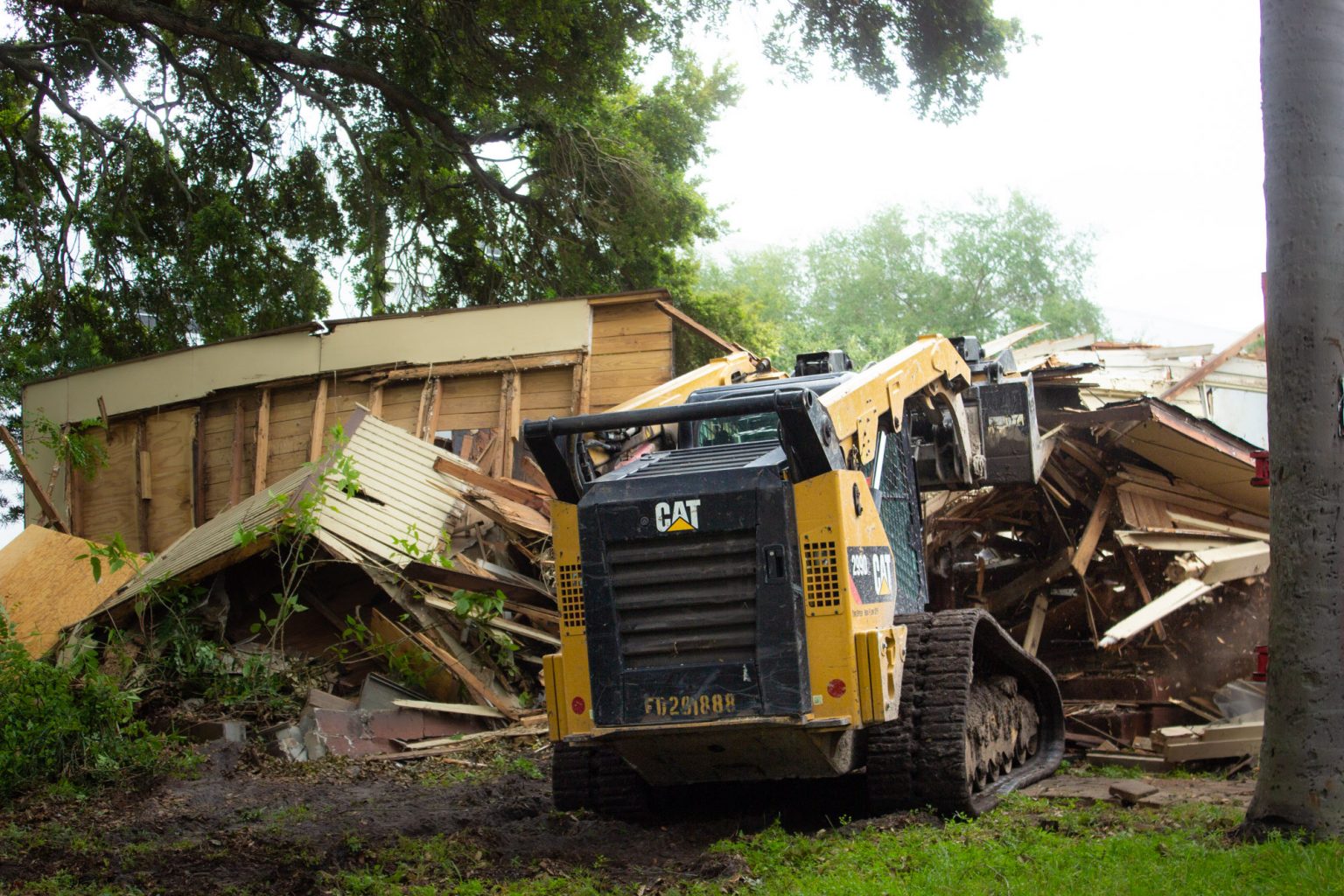 Every home has a history. People grew up there, raised kids there, or grew old together there. It’s where friends, family, neighbors came for cookouts and holidays and birthday parties. This particular one could have been found in Pinellas Park until very recently, right in our back yard.

But sometimes, a house’s time has come, and the people who loved it are ready to let it slip away into their memories. Our most recent house demolition has one of these stories. It is worth exploring in full before we turn to the future. The stories surrounding it are a rich glimpse into the story of the evolution of Pinellas Park. Names and addresses have been omitted for privacy.

The History So Far

The house on 75th Ave was built in 1948, and bought by its current owner’s family in 1961. That family lived in the house continuously in the house from 1961 through to 2015 – more than half a century. 8 children were raised in this roughly 960 square foot home. The house was finally left empty when the matriarch of the family moved in with her youngest daughter. She is currently spending her final years in the care of family.

The neighborhood around this section of 75th Ave was once a great neighborhood, a post-war boom town that encapsulated a lot of what is fondly remembered as suburban America. Children rode their bikes all around, and played games in the ditch that once stood where the sidewalk now rests. Families grew and shared their lives together.

Change came slowly to the neighborhood, but it came nonetheless. As the city of Pinellas Park grew, it brought the plagues of urban living with it. In the last years of his life, the patriarch of the family sat on his front porch and watched the construction of a 7-Eleven across the street, then a T-Mobile store. After he died, his wife lived alone in the home for several years, although several of her children lived close and she was taken care of. But one night in 2015, the house was broken into by a small group of homeless individuals. That was the last straw. She went to live with her daughter, and the house stood empty until the present day.

Before we could begin our demolition, several dangerous branches on the largest tree had to be removed. In that process, one of these large, powerful branches fell directly onto the house. In that moment, nature gave us a quick boost, a helping hand. The large, powerful branch completely crushed in the roof of the house. It’s not a huge boost, but it put the final nail in the coffin; this house was well and truly ready to be gone.

On demolition day, the youngest daughter of the family stood vigil as our skid steer broke the house down into its component parts. “There go the French doors to the kitchen,” she told me, pointing as the operator ripped out a section of wall with the front bucket. As he crushed a section of floor and foundation, she reminisced about what had once been her childhood bedroom. The excavator pulled up and broke down the driveway she used to ride her bike down. The demolition of the house seemed to be a closure for her.

Pinellas Park’s Vision of the Future

When her mother left the house for the last time, she donated the house and the land to the city of Pinellas Park. The fire and police departments had always been good to the family, and she wanted to give something back. The future of this little plot of land is still uncertain, but someday soon it might be replaced with a park, or a small multi-family affordable housing unit. Demolishing the house was the last step to letting go of the past and reaching into the future.

Below is a gallery of images from our house demolition in Pinellas Park, along with a few from before the demolition crew came in. Check them out, and make sure to give us a call if you have a house that needs to be demolished! 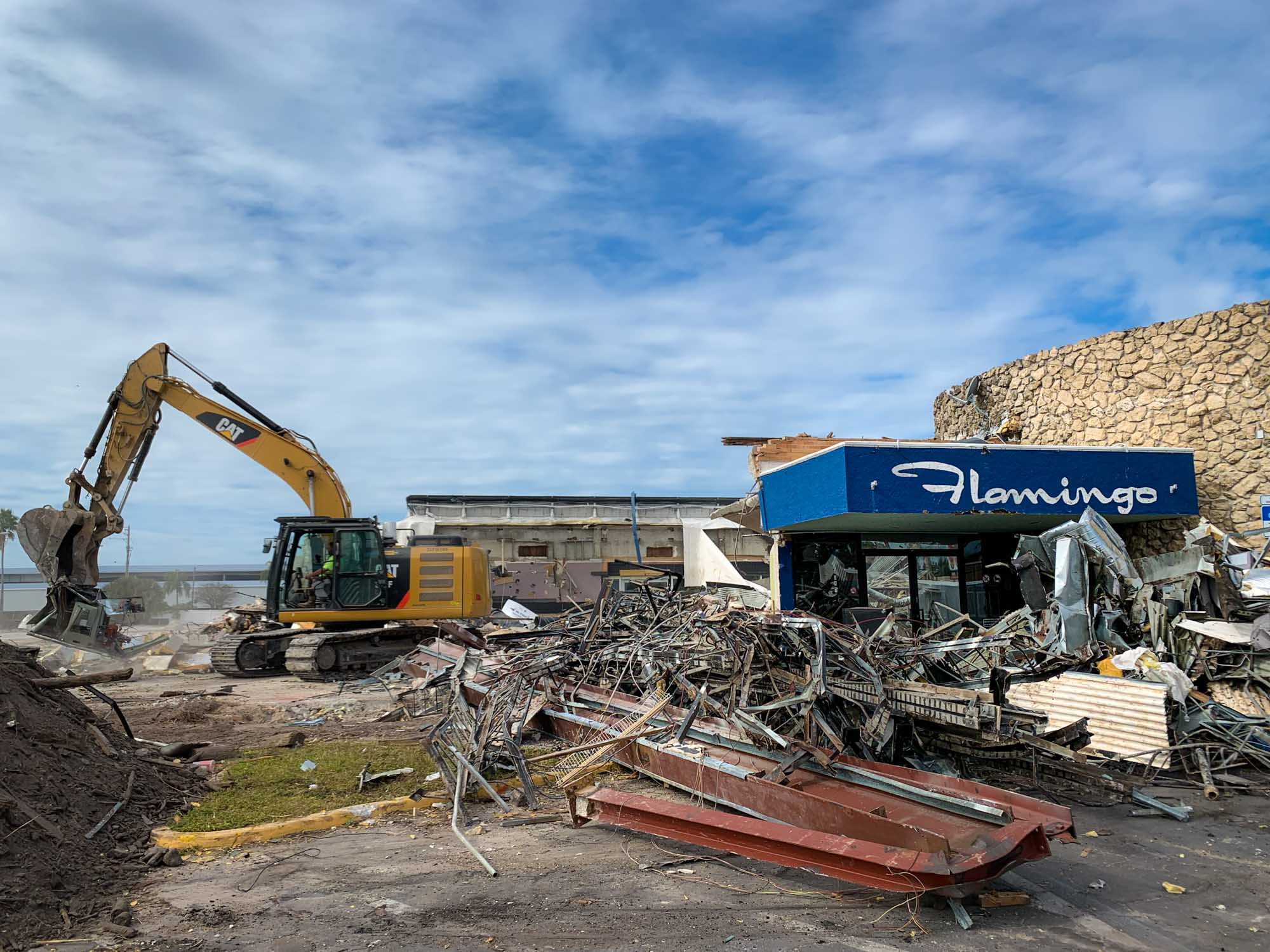 The Demolition of the Flamingo Resort 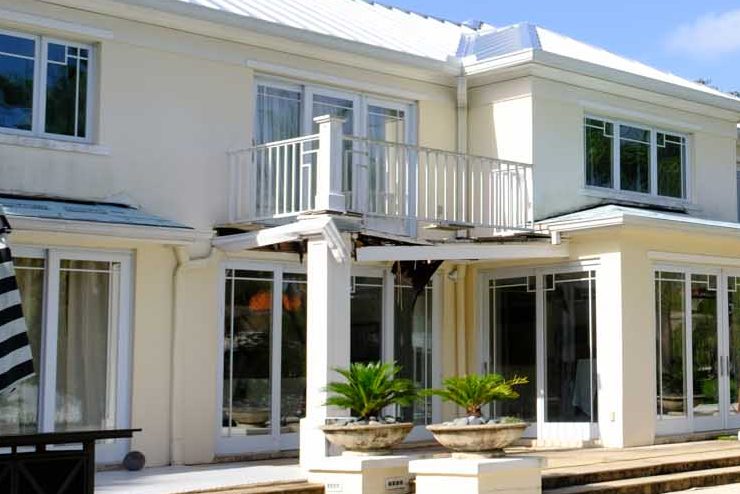 South Tampa Partial Demo: How to Remove a Rotted-Out Balcony 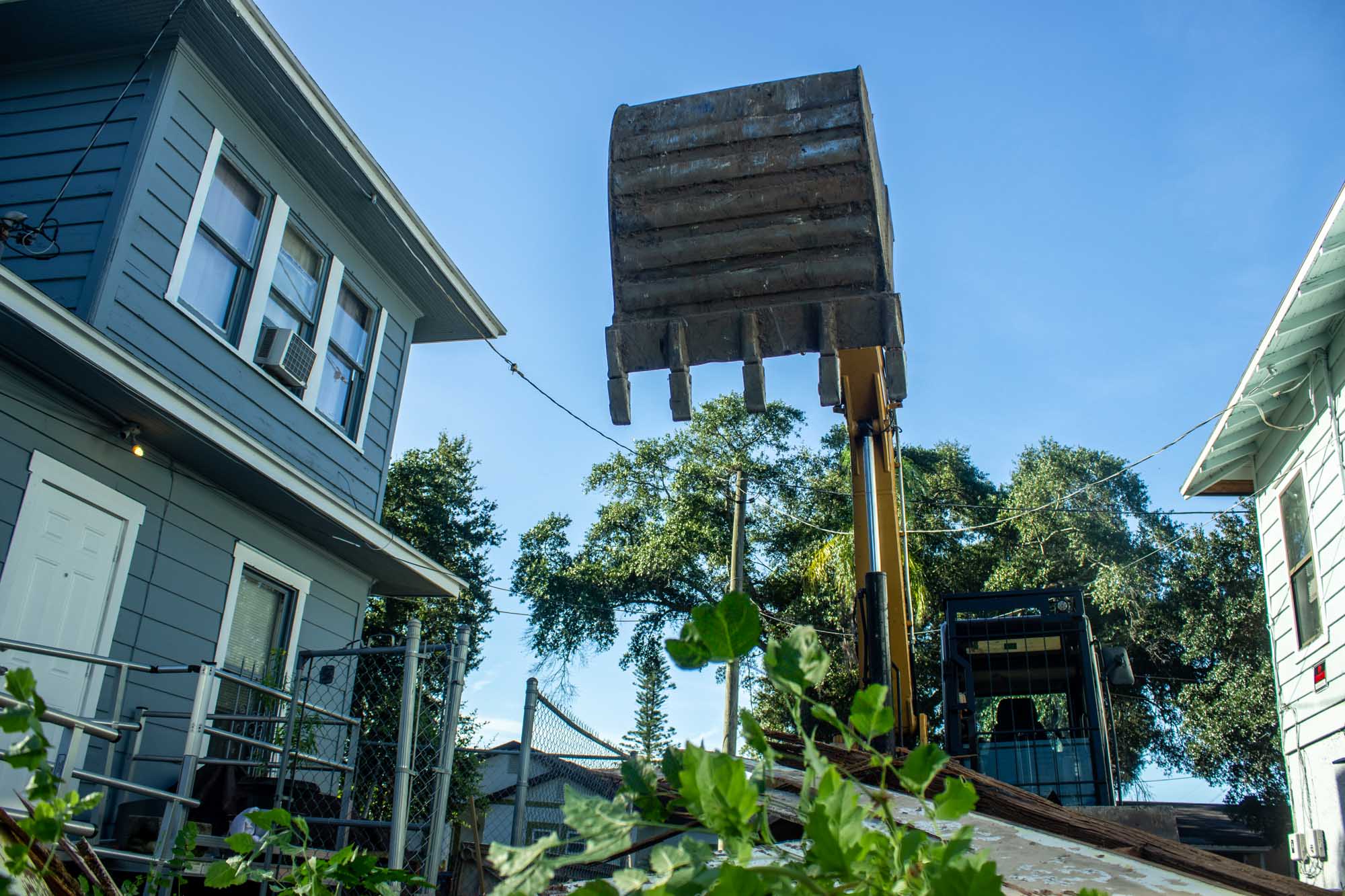